A few years ago I actually visited this abandoned circuit by accident.

No idea what the condition would be and if it was worth it for us. But I was positively surprised and there was still something interesting to find.

A little bit of history of this circuit:

After the necessary design and construction work of the sports facility carried out at the end of the 60s of the twentieth century, the official opening of the circuit took place on March 19, 1973.

Being in the northern part of Piemonte, some Swiss motorcycle championships were held there (races on Swiss soil were banned in 1955)

The first problems started in 1975 due to heavy complaints from the local population, who were annoyed by the disturbing noises coming from the circuit. Despite this, the track’s operations continued and nearly a year later the owners realized that the spectator influx had nearly halved compared to those present two years earlier.

This confluence of factors, caused both by the scarce presence of bystanders and by the increasingly persistent complaints, brought the management of the railway to its knees, which had to close its doors in 1977.

In 1980 the track was repaved pending a further reopening scheduled for the following year; a restaurant was also opened. However, due to a lack of money, the entire project went up in smoke.

Since then, the track has been in a state of complete desolation, with most of the road surface being damaged by vegetation; the only way to get there is via a tarmac road, which is also in poor condition. 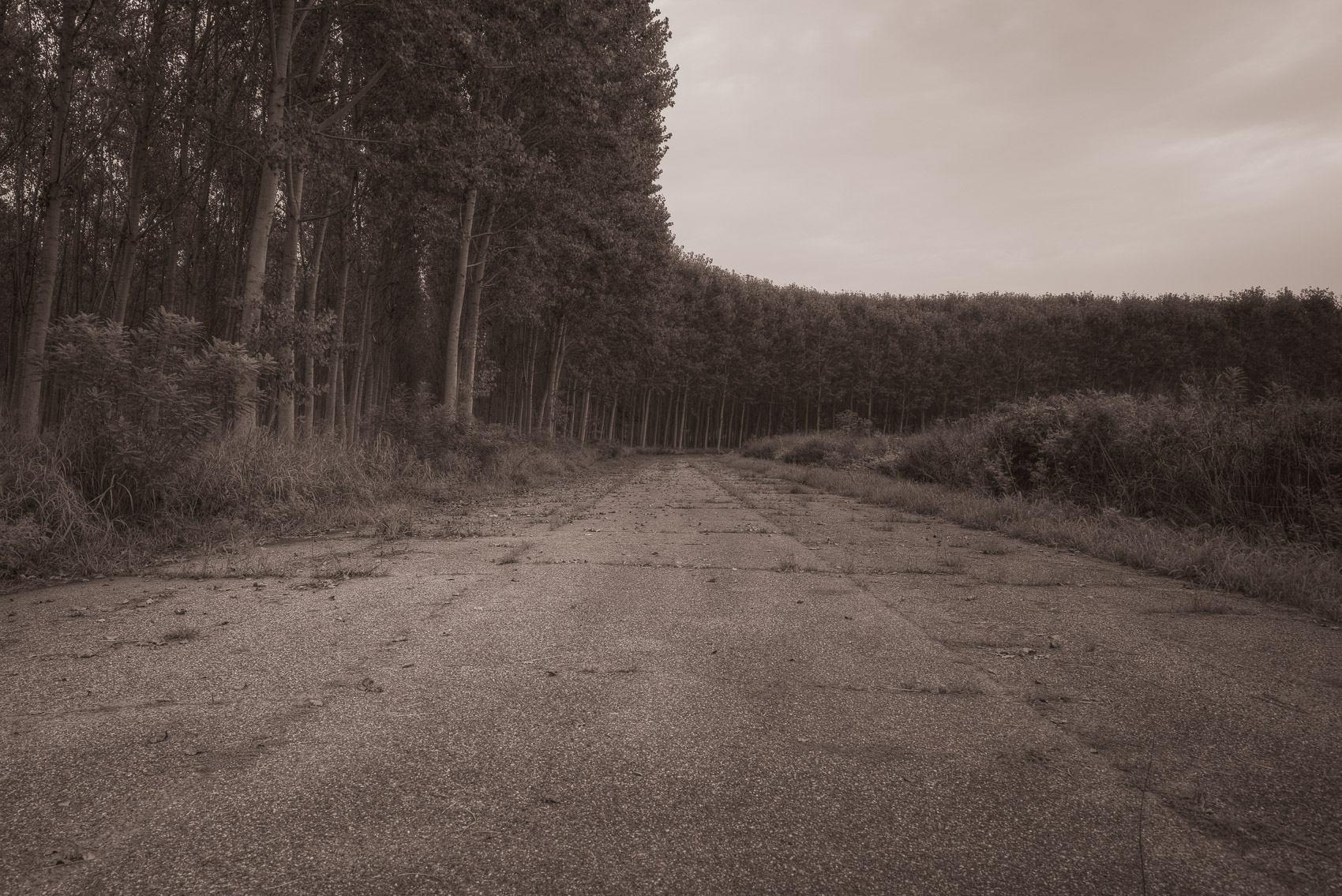 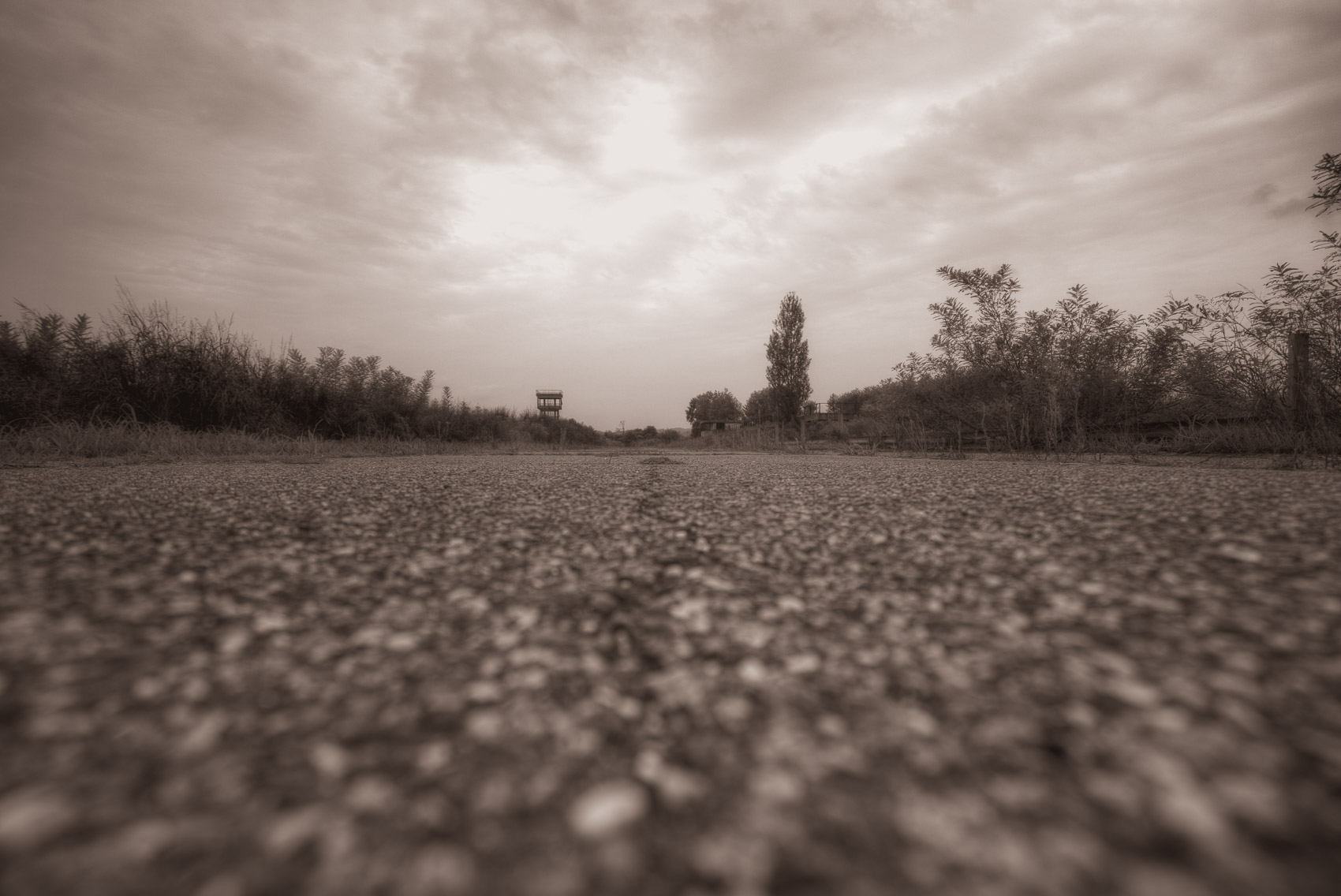 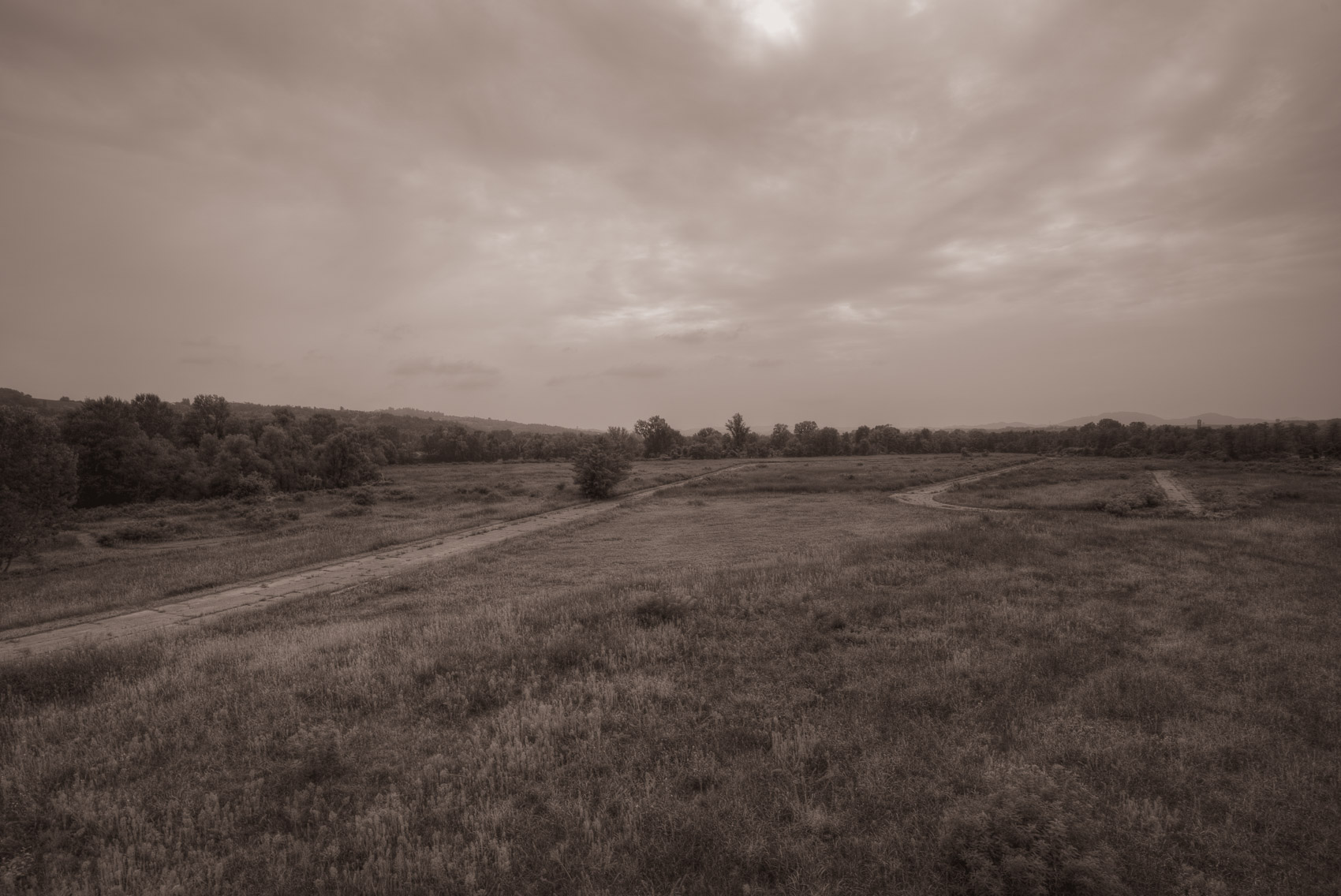 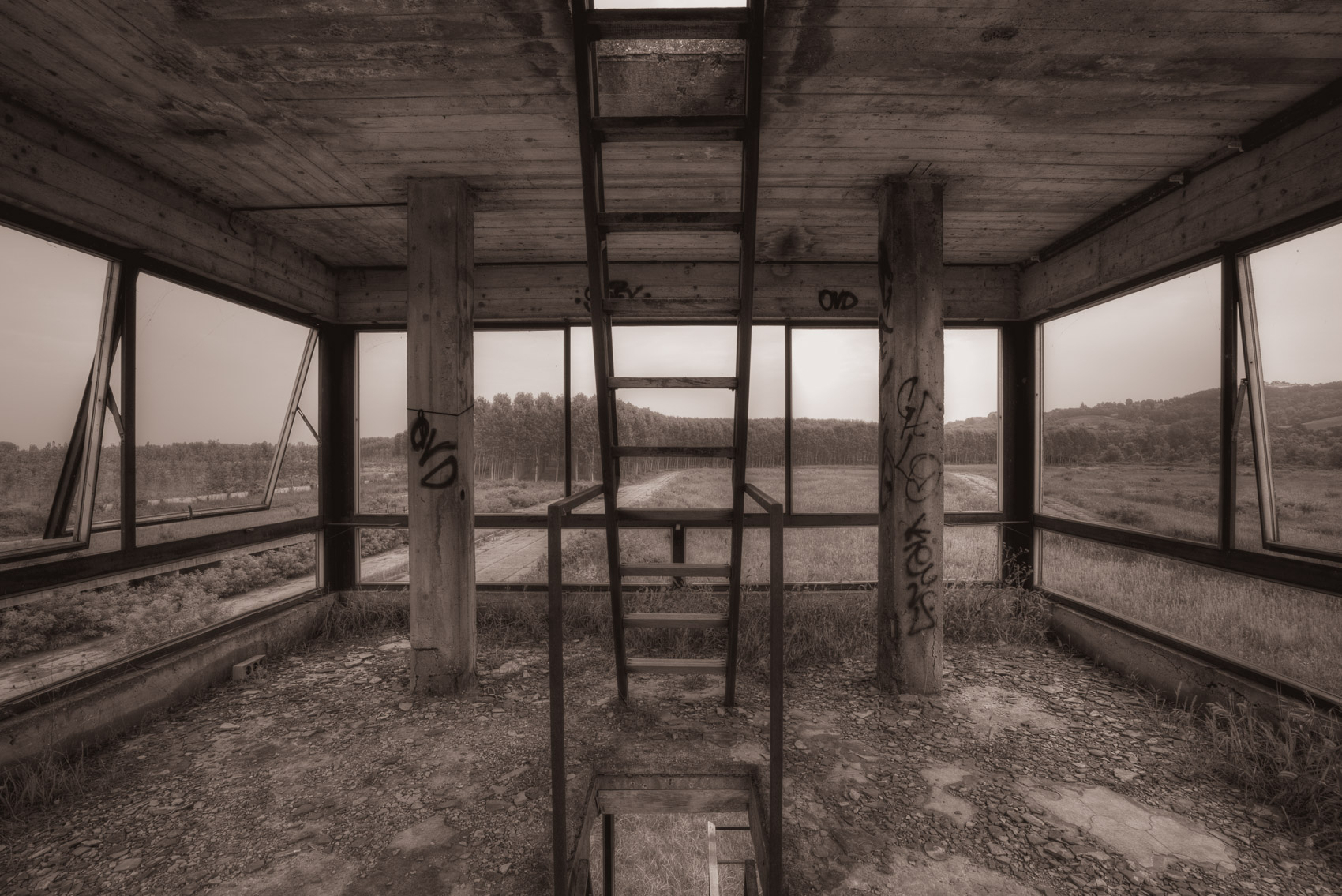 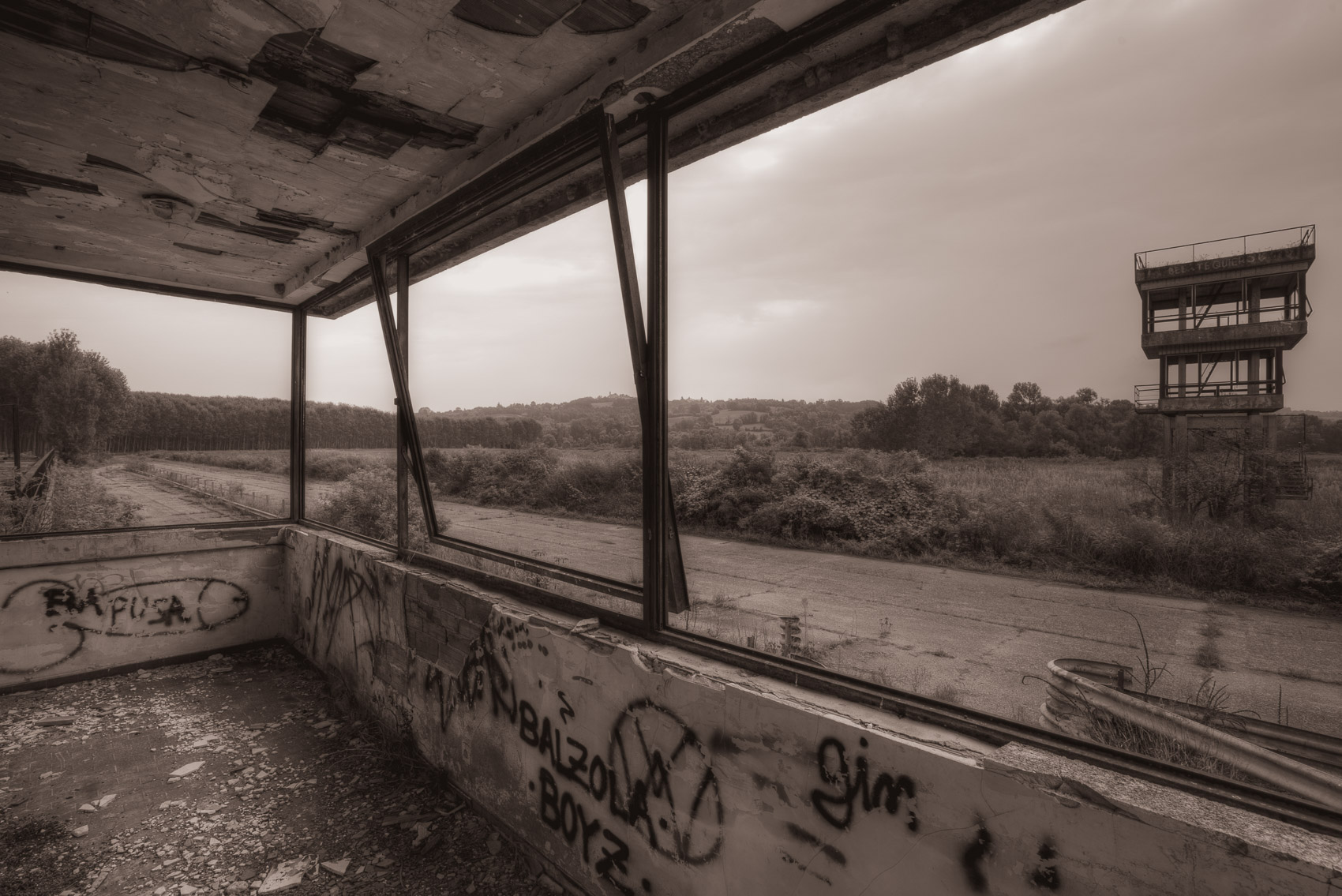